This conference proposes to bring failure into focus as a crucial component of artistic production. Understanding failure as a generative force rather than the antagonist to success offers an opportunity for a paradigmatic shift away from the overpowering rhetoric of accomplishment and artistic progress which is still so predominant in art history –instead re-evaluating trial and error. This may lead, in turn, to a more nuanced understanding of art in its making, that is, as process, with an emphasis on the latter, rather than on the finished object.

This conference’s chronological span encompasses the years 1150 to 1750 and the emergence of new methods of scientific and artistic inquiry rooted in practices of empirical observation and sustained experimentation. In so doing, it aims to provide a wider critical framework within which to probe making at the intersections of art, science, and technology. Artists would not have experienced these realms as separate, since their everyday workshop practice showed them as contiguous and porous. They experimented with different materials, forged their own tools, and, in their quest for new and expressive means, bridged and breached boundaries between media and techniques. Very often, they failed. Although failure is usually neglected and often stigmatised in art history, the historical record is not erased.

Evidence of past failure –one’s own, or in the form of transmitted knowledge– abounds in artistic and artisanal treatises, and in the surviving documentation, not to mention the objects themselves. Mural painting, for instance, was an exacting medium. In his Libro dell’arte of the late-fourteenth century, Cennino Cennini admonished fellow painters that winter is the best season for painting in fresco, since in frescoing a wall on a hot summer’s day the plaster would dry too quickly. Experimentation gone awry runs rampant in practice, as with Cimabue’s blackened monumental Crucifixion at Assisi, which would have cautioned others on the hazards of expanding the use of a lead white pigment from panel to wall painting. And it was Leonardo da Vinci’s technical audacity, after all, that led him to explore the possibility of using an oil binder in the making of his Last Supper in Milan, much to the detriment of this work’s durability.

Not only did artists toy and flirt with failure, but sometimes they harnessed it as an expressive means in its own right. Donatello decided not to amend a defect in the wax model for the veil of his Judith, resting on the figure’s head, realizing that it would give viewers the impression of worn-out fabric– well suited to the persona of the Biblical heroine. Indeed, the whole history of bronze casting, and of casting in general, could be rewritten from the viewpoint of failure.

Experiments failed in toto or in part are integral to understanding the history of the so-called applied arts, as well. Maiolica, glass making, and metalwork, for example, relied on the transfer of artisanal knowledge to ensure the multi-generational survival of workshops. Reappraising failure thus also challenges the canonical distinction between arti maggiori and arti minori. Furthermore, as one begins to consider the development and movement of technologies across time and space, a broader geographical perspective is inherent. Particular techniques and classes of objects, such as lusterware from Egypt and Spain, in all its brilliance, easily transgressed cultural and political boundaries, holding appeal to wider audiences all over Europe, and beyond. This prompted local artists and artisans to try and penetrate their technical secrets, a process in which failure was endemic and on occasions even commercially disastrous.

A history of art that is not exclusively result oriented takes the experiments that went wrong as primary historical evidence for the vast array of activities that constitute art making.

We welcome papers that consider the broader geography of failure from 1150 to 1750 including, but not limited to the following contexts:

We solicit 25-minute papers from both early career researchers and senior scholars to be given in English. Please send a 300-word paper proposal and a one-page bio to the conference organizers at: dirnova@khi.fi.it by 15 March 2020. 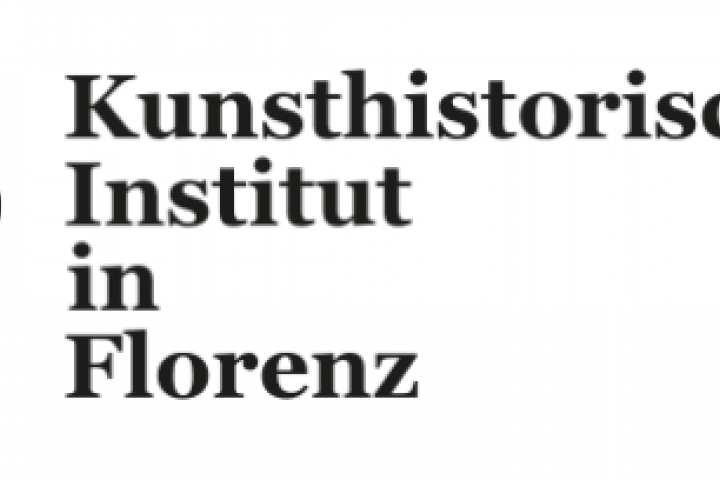